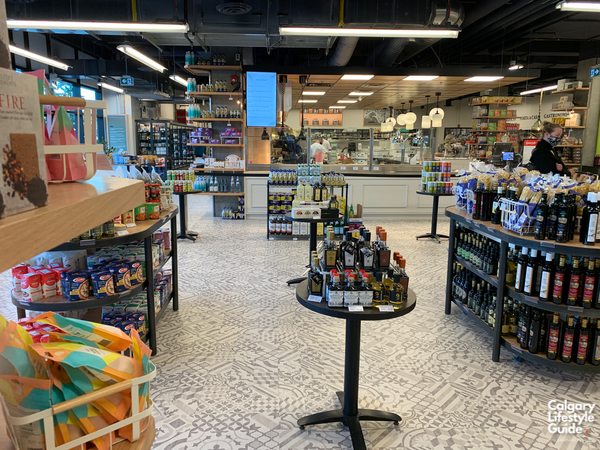 Are you looking for the best Italian groceries in Calgary? Then you must check out Lina’s Italian Market. This long-standing Italian market in Calgary has been offering an authentic, traditional Italian experience for over 28 years now.

Loyalty to Lina’s is so strong that some staff have stayed with the company from its very beginning. That says a lot about the company. 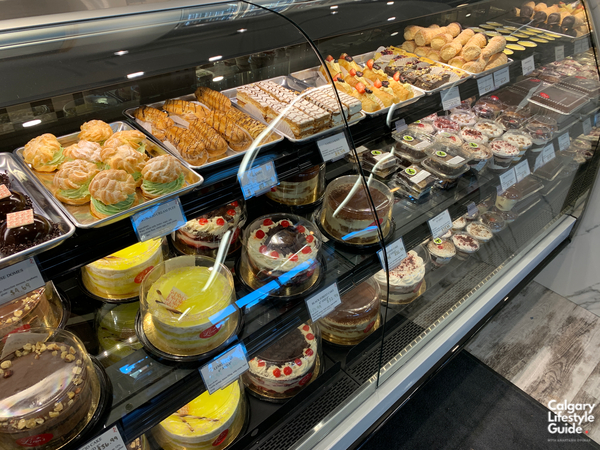 Each location has a cafe and cappuccino bar with so many delicious pastries, hot lunches, pizza slices and sandwiches created by Lina’s Executive Chef Manuel Panfili that you need to try!

And don’t forget about the deli, groceries, bakery, freshly made ready-to-go dinners (lasagna, pasta, etc), homemade pasta sauces (try Alfredo or four-cheese sauce), grated cheese, and desserts (their amazing tiramisu), and other authentic products straight from Italy and other places in Europe.

Lina’s Italian Market also supports locally made products and businesses, so you will find a selection of local YYC products there too. The McKenzie Towne location also offers Adele’s Flowers located in the corner of Lina’s Italian Supermercato.

The first Lina’s Italian Market location in Tuxedo park is filled with the Italian charm of this quaint Calgary community. 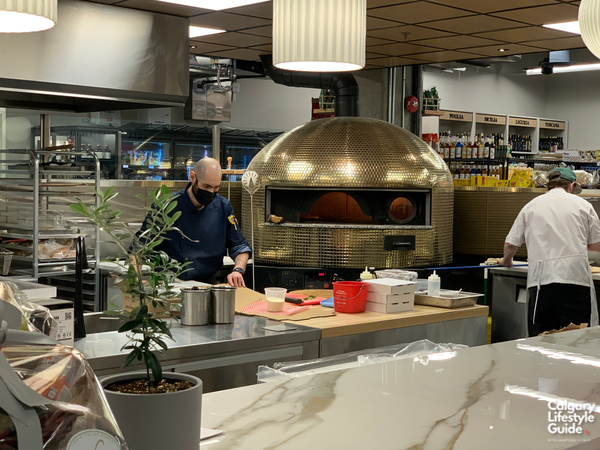 This location has the best authentic Italian pizza in Calgary with the largest slices. I also recommend their Tiramisu that’s ready to go. It’s one of the best in Calgary!

Where to buy the best pizza dough in Calgary?

At Lina’s, of course! They make the freshest authentic pizza dough in Calgary every single day! It’s the easiest and the best pizza you can make at home!

The dough is easy to work with, and I’ve made many pizzas, cinnamon buns and piroshki (Russian buns stuffed with savoury (meat, cabbage, etc) or sweet filling (apples, berries, etc).

At Lina’s Italian Market, there are hundreds of varieties of cheese and cold cuts available with certain products rotated monthly. 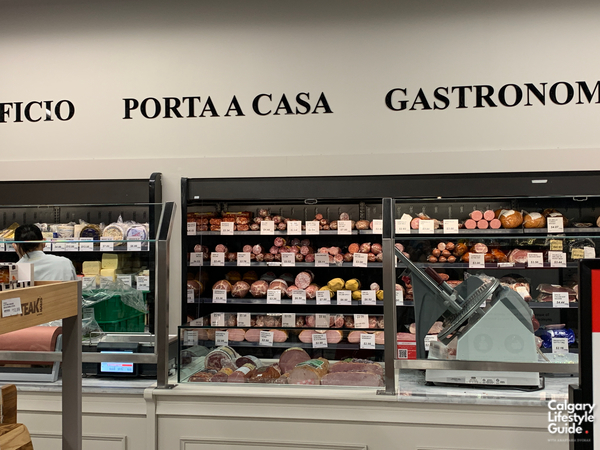 They also make their own fresh bread (including many gluten-free and vegan options!).  Don’t forget about their delicious coffee, gelato and bombolini (Italian donuts).

If you want something savoury, you will find a good selection of Italian sandwiches, hot meals, pizza slices, and salads at Lina’s Cafe. You can eat there or take it to go.

Entertaining is easy with Lina’s. Get their homemade bruschetta (pronounced “broo-sketta”) or try their charcuterie boards and party/antipasto trays. They also offer delivery.

Lina’s Italian Market has a substantial produce section that has a variety of local and imported food including chestnuts, figs, walnuts, fresh basil, tomatoes and other fruits and vegetables. 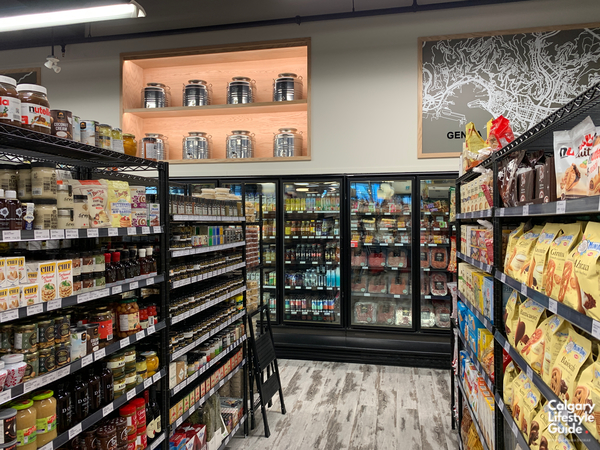 Pasta and other goods

Now you can experience the magic of Lina’s at three Calgary locations. In 2019 and 2020 Lina’s has opened two new locations in McKenzie Towne, SE Calgary and Britannia area, SW Calgary. 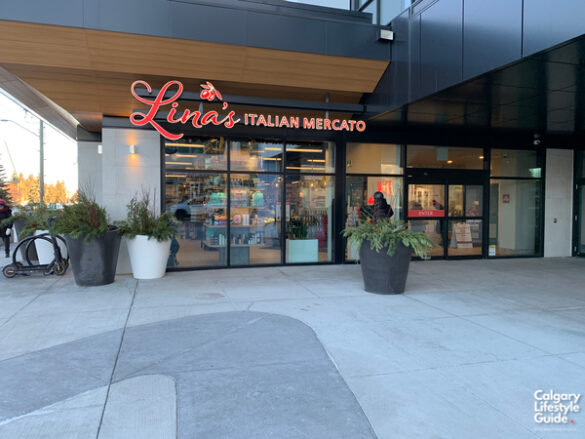 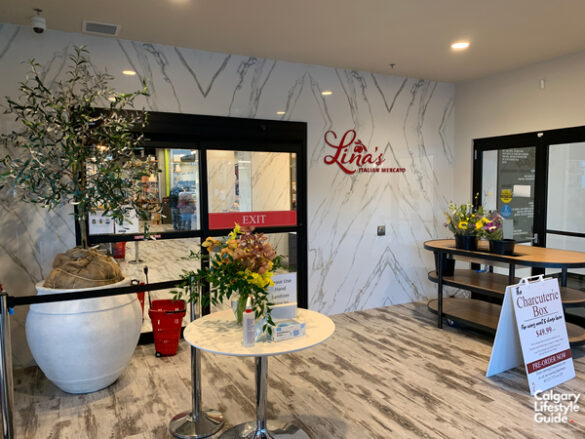 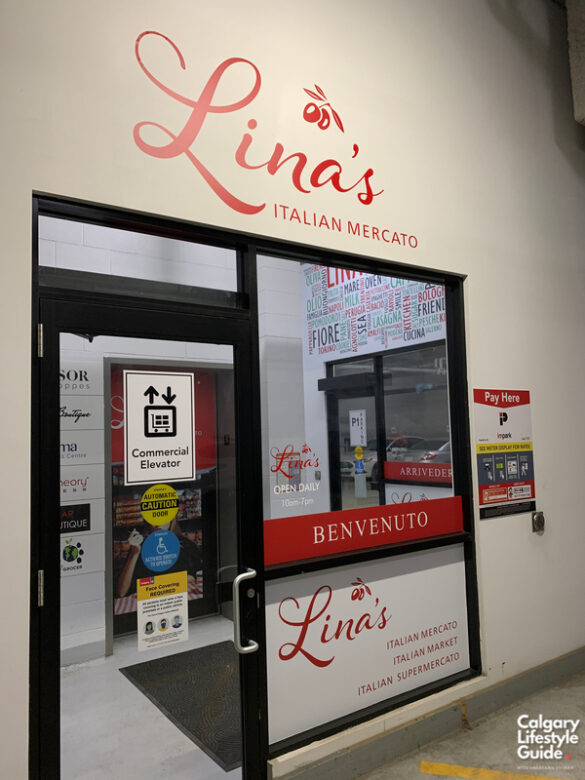 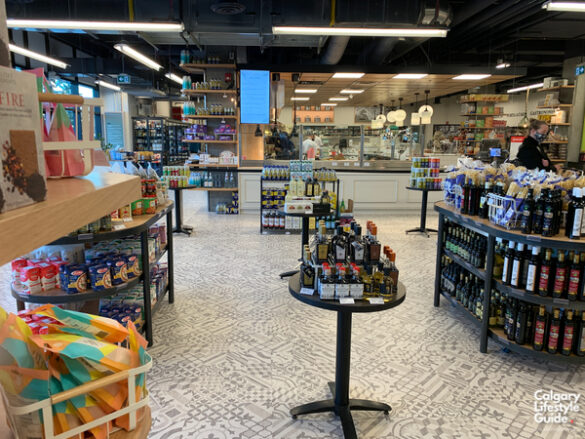 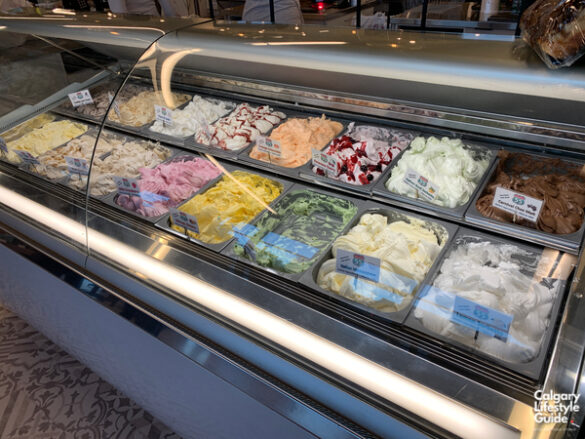 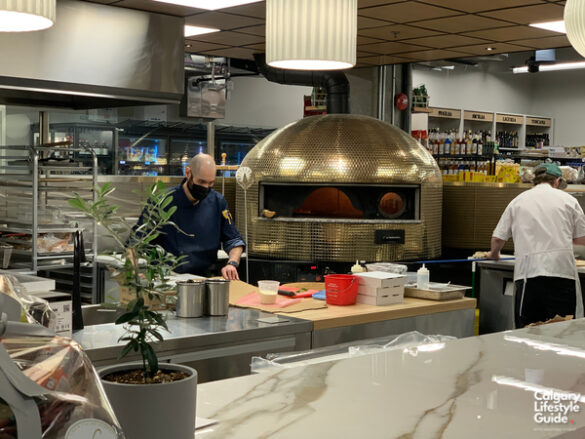 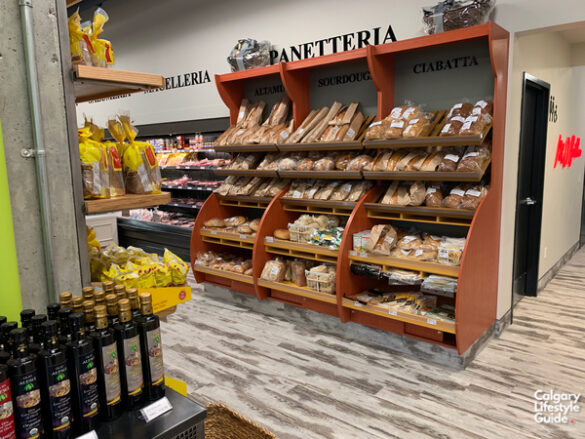 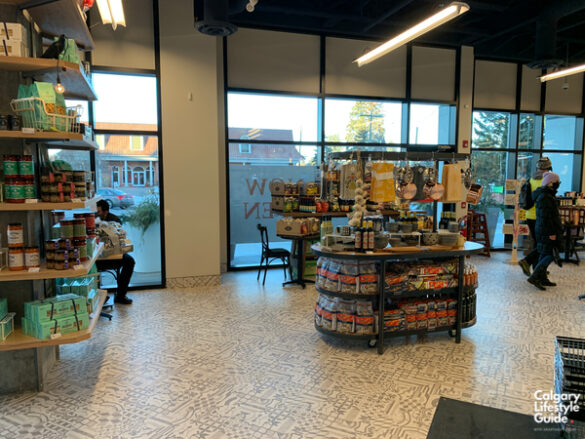 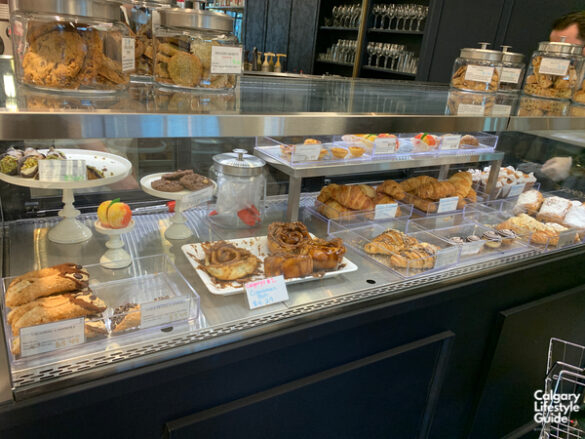 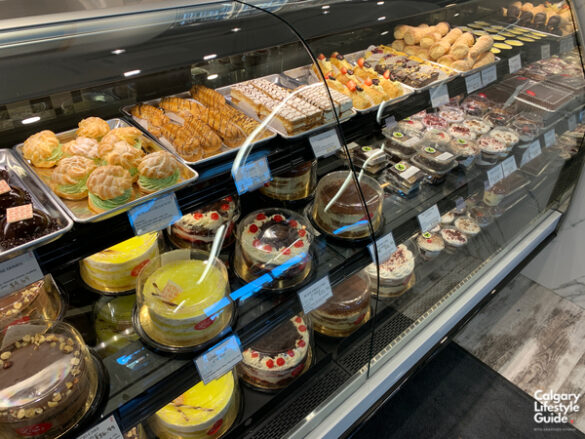 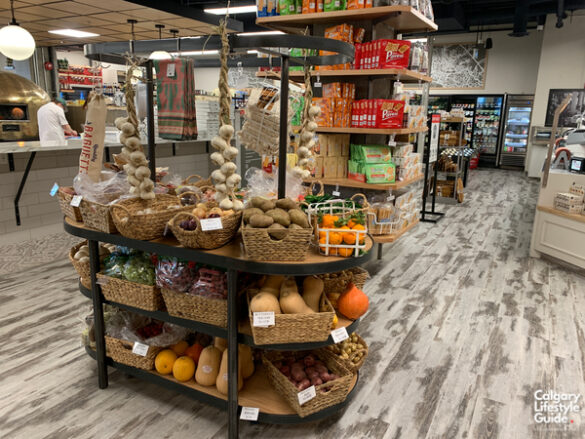 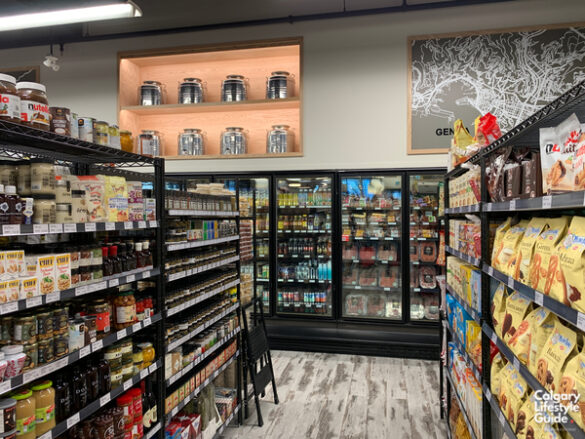 Pasta and other goods 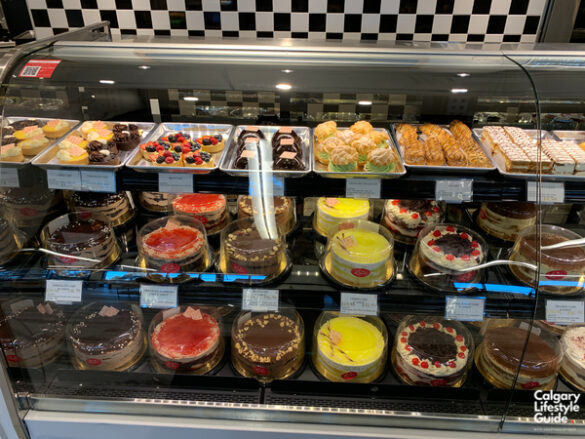 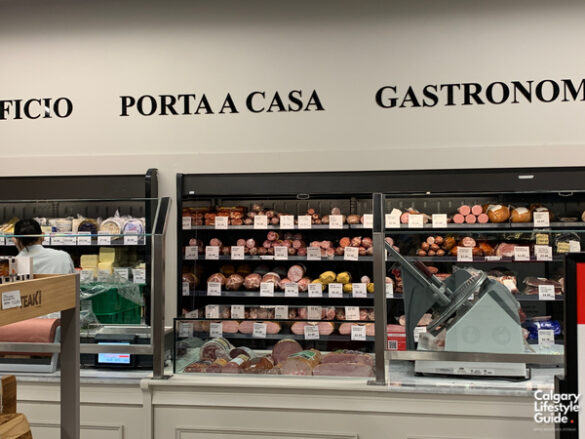 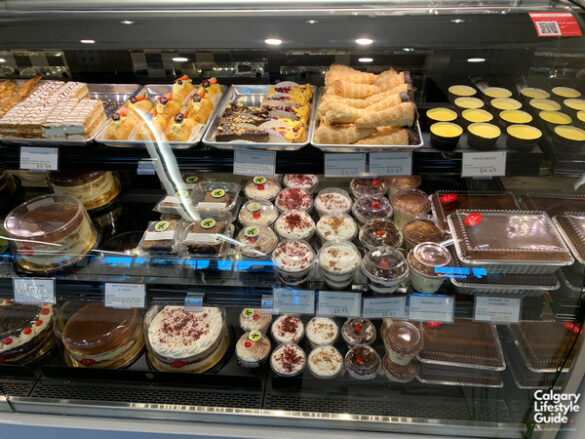 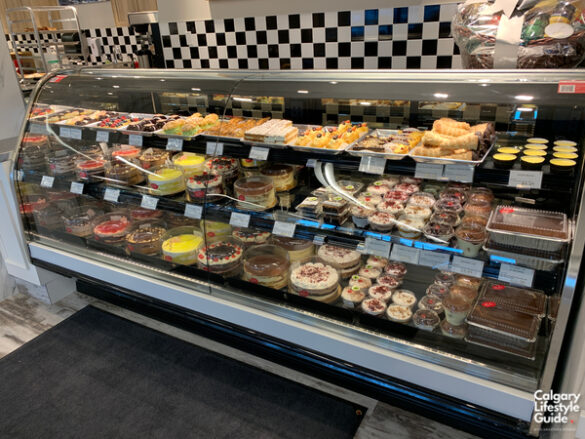 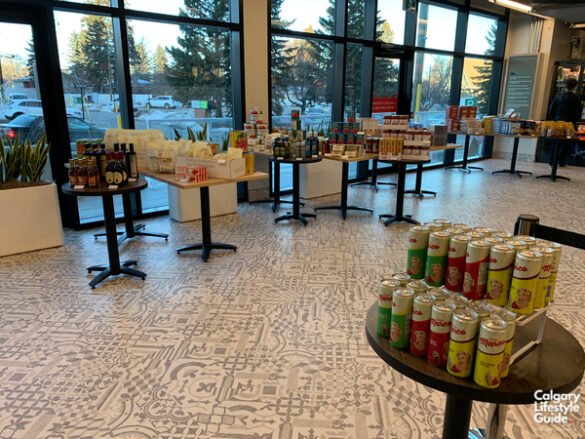 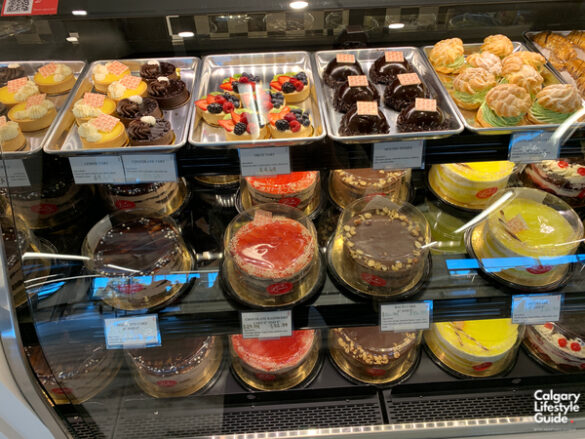 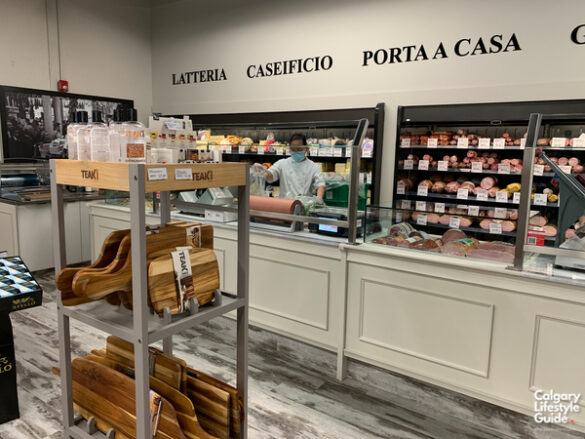 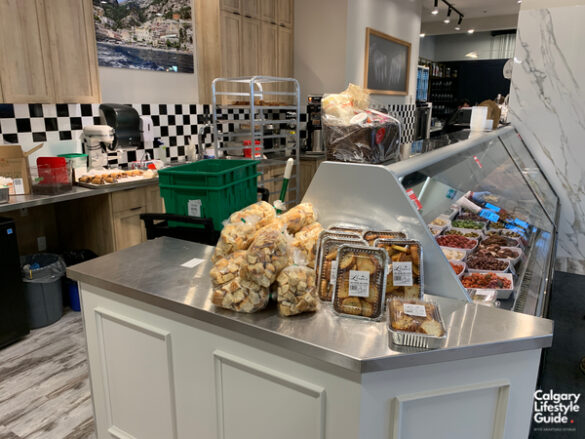 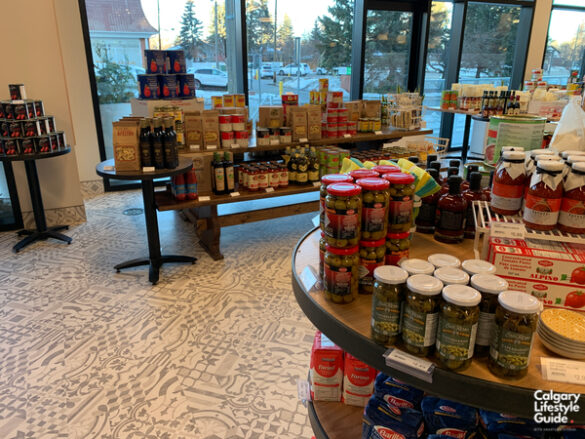 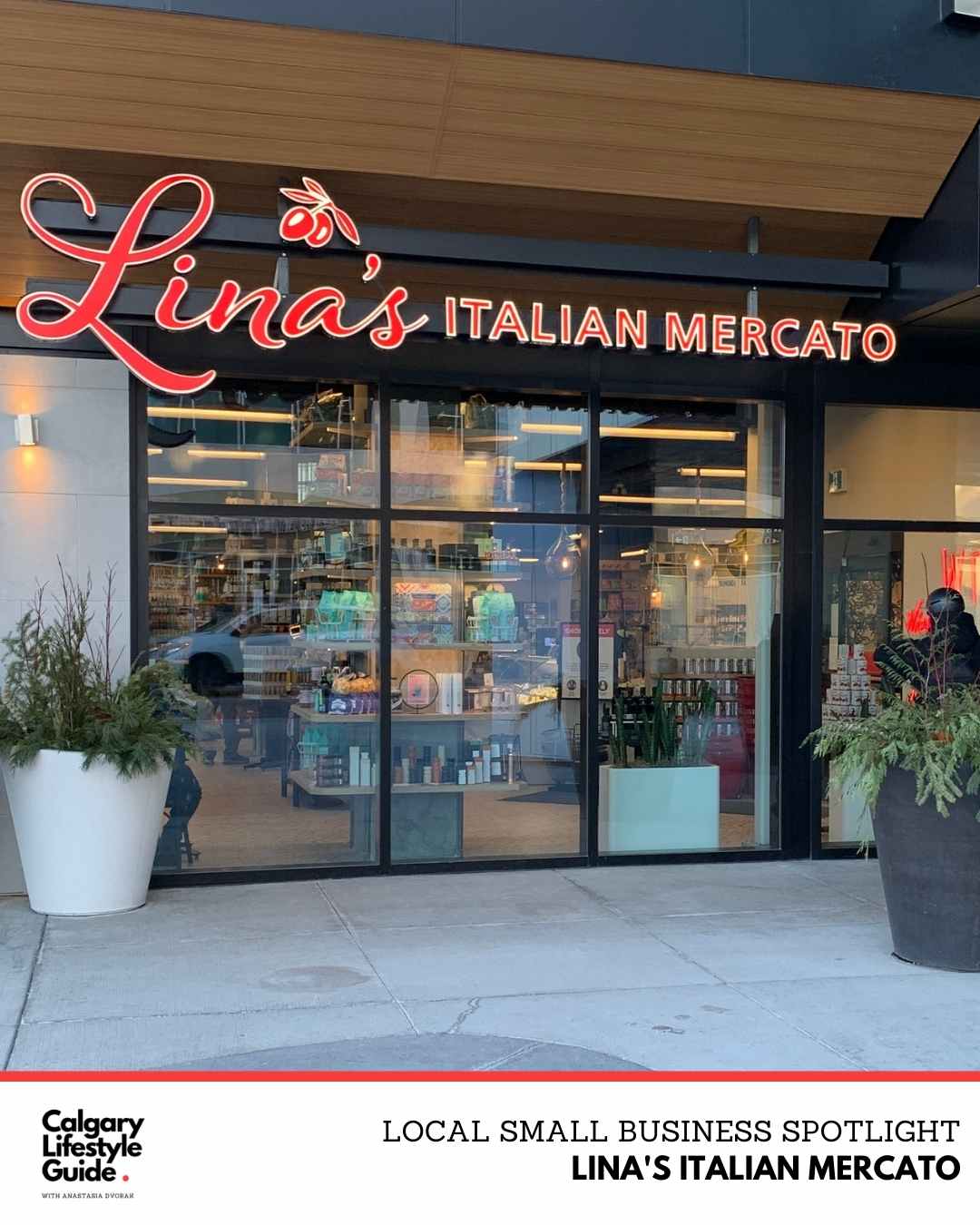 Buying a Condo in Calgary: Different Types of Condominiums in Alberta

Buying a Condo in Calgary: Different Types of...

Move Out Cleaning in Calgary: Checklist You Need...

Property of the Week: Bankview Infill that you...

Hi, I am Anastasia!

Never miss a thing in Calgary! Let us keep you in the loop…

Book an Appointment with me

Let us keep you in the loop…